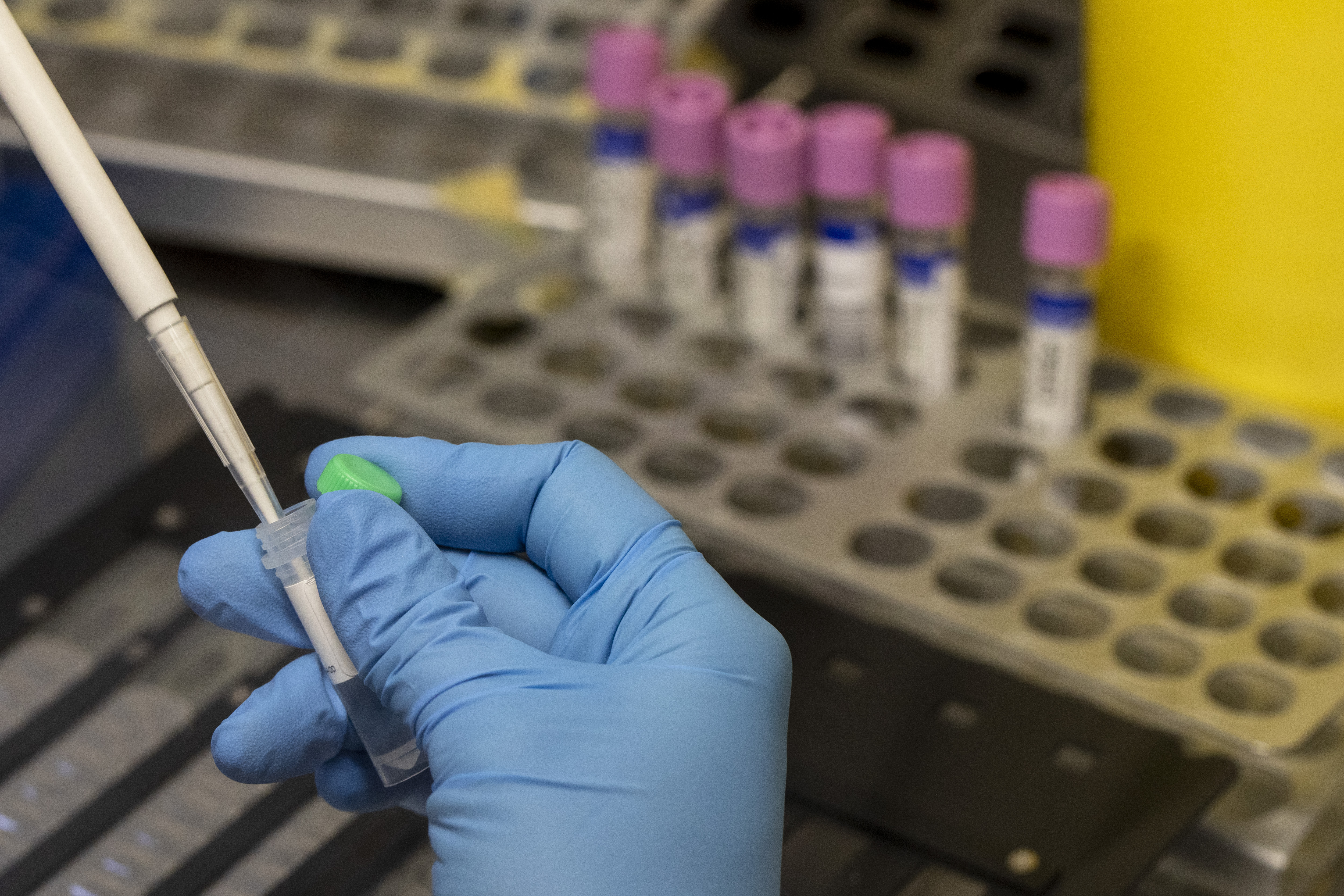 The Centers for Disease Control and Prevention said on Friday that it is asking clinicians to be on the lookout for a widening range of symptoms that might indicate a monkeypox infection as U.S. cases continue to rise and evidence of community spread mounts.

“We are definitely working to expand information to clinicians, so that they know if additional symptoms should trigger thoughts of monkeypox,” said Jennifer McQuiston, incident manager and deputy director of the CDC’s Division of High Consequence Pathogens and Pathology, during a press briefing on Friday.

The agency also sought to clarify on Friday that monkeypox cannot be transmitted over long distances by air, seeking to tamp down concerns that arose after the agency recommended travelers wear masks due to the global monkeypox outbreak and then removed the guidance from its web site last week.

While monkeypox can be spread at close range through saliva droplets or respiratory secretions, the agency said it cannot travel through aerosols, like SARS-CoV-2. “If a virus spreads through aerosols, it is considered ‘airborne,'” said Raj Panjabi, senior director for Global Health Security and Biodefense at the White House. “Droplet transmission of monkeypox has been reported. Airborne transmission has not.”

So far, the CDC has confirmed 45 cases of monkeypox in 15 U.S. states and the District of Columbia, part of an unusual global outbreak of the disease that is endemic to countries in West and Central Africa. More than 1,000 cases have now been reported in countries outside that region since May, according to the World Health Organization.

Though most of the U.S. cases were exposed to monkeypox during recent international travel, some individuals had direct contact with a known monkeypox case in the U.S. and some don’t know how they contracted the virus. “That might suggest that there is some community transmission happening at levels that are below what’s coming to the attention of public health officials,” McQuiston said.

In addition to a rash, fever, headache and other symptoms listed on the CDC website, McQuiston said some monkeypox patients had been experiencing proctitis, a painful inflammation of the rectum lining.

Confusion over whether monkeypox can be transmitted by air particles that linger or travel on air currents, similar to how SARS-CoV-2 transmits, arose from a change in the agency’s travel guidance regarding the monkeypox outbreak.

It was updated in late May to include wearing a mask, in addition to other precautions like avoiding contact with sick people and dead or live wild animals that could carry the disease. “Wearing a mask can help protect you from many diseases, including monkeypox,” the guidance said on May 31.

A week later, that recommendation was removed from the agency’s travel guidance without immediate explanation.

The wording of the guidance update had been “confusing,” a CDC official told POLITICO, and when the agency realized it was creating the impression that the virus might be airborne, it decided to remove it. The change did not reflect any disagreement among officials in the agency over how the virus is spread, the official said.

New guidance posted on the agency’s web site on Thursday advises it cannot be spread through “casual conversations,” “walking by someone with monkeypox in a grocery store,” or “touching items like doorknobs.”