Listen to this article
2022-11-14T19:39:36Z
Amazon is planning to lay off about 10,000 employees starting as soon as this week, the New York Times reported on Monday. This report produced by Chris Dignam. 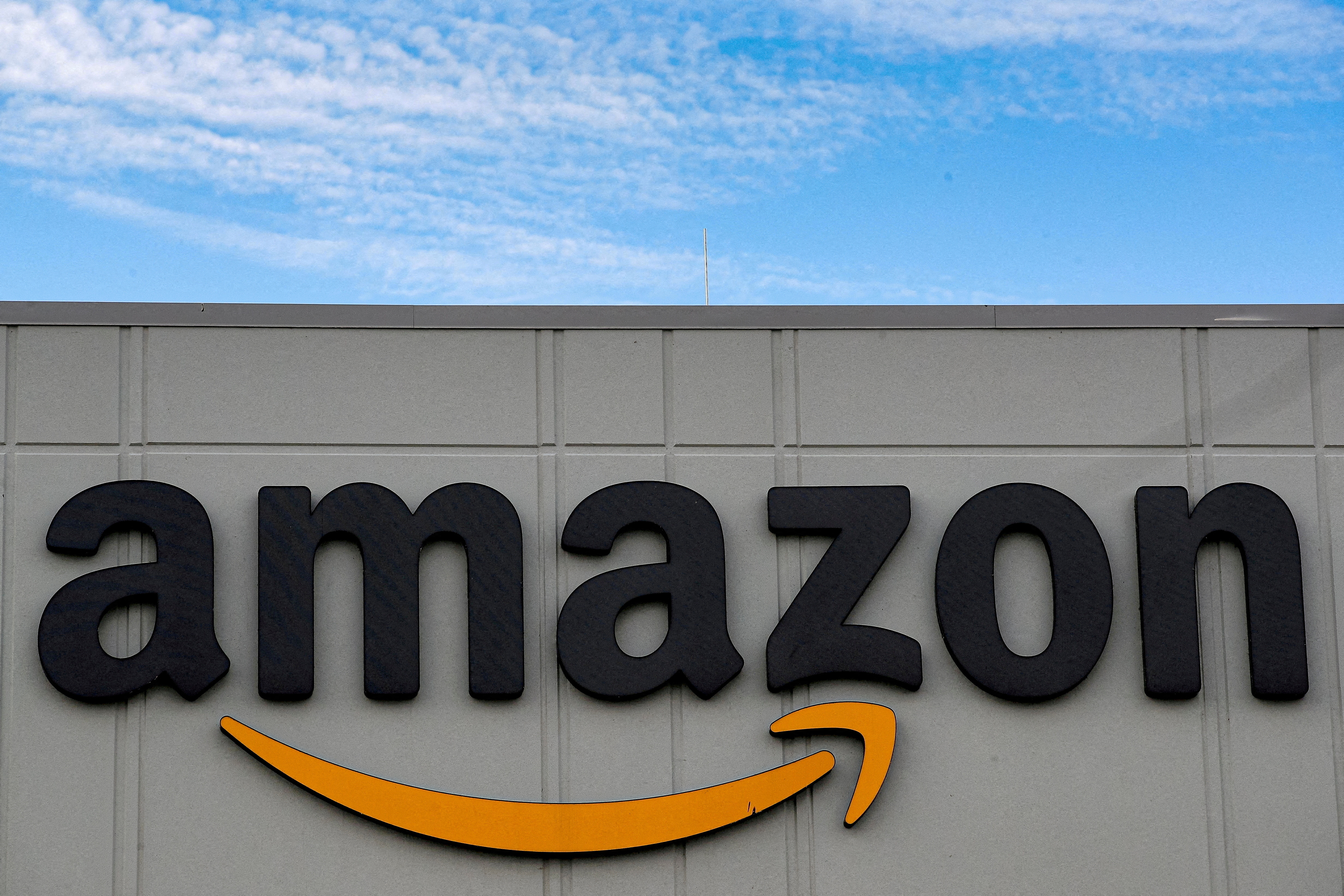 Amazon.com Inc (AMZN.O) is planning to lay off around 10,000 employees in corporate and technology roles beginning this week, a person familiar with the matter said on Monday, in what would amount to its biggest such reduction to date.

The cuts, earlier reported by the New York Times, would represent about 3% of Amazon’s corporate staff. The exact number may vary as businesses within Amazon review their priorities, the source told Reuters.

The online retailer plans to eliminate jobs in its devices organization, which makes voice-controlled “Alexa” gadgets and home-security cameras, as well as in its human-resources and retail divisions, the person said. Amazon’s time frame for informing staff remained unclear.

The source attributed the reduction to the uncertain macroeconomic environment faced by Amazon and other companies.

The news follows a wave of layoffs across the technology sector, which is wary of recession after years of rapid hiring. Just last week, Facebook parent Meta Platforms Inc (META.O) said it would cut more than 11,000 jobs, or 13% of its workforce, to rein in costs.

Seattle-based Amazon is predicting a slowdown in sales growth for the typically lucrative holiday season.

On a call with reporters last month, Chief Financial Officer Brian Olsavsky said the company saw signs of tighter household budgets for shopping, and it continued to wrestle with high inflation and energy costs.

It since has said it would freeze incremental corporate hiring for several months.

Amazon’s devices unit in some recent years has posted an annual operating loss of more than $5 billion, the Wall Street Journal reported last week. The company has weighed whether to focus on new capabilities for Alexa when some customers use the voice assistant for just a few tasks, the report said.

Company-wide, taking warehouse and transportation jobs into account, which made Amazon’s headcount more than 1.5 million as of Sept. 30, the planned cuts amounted to less than 1% of the retailer’s workforce.