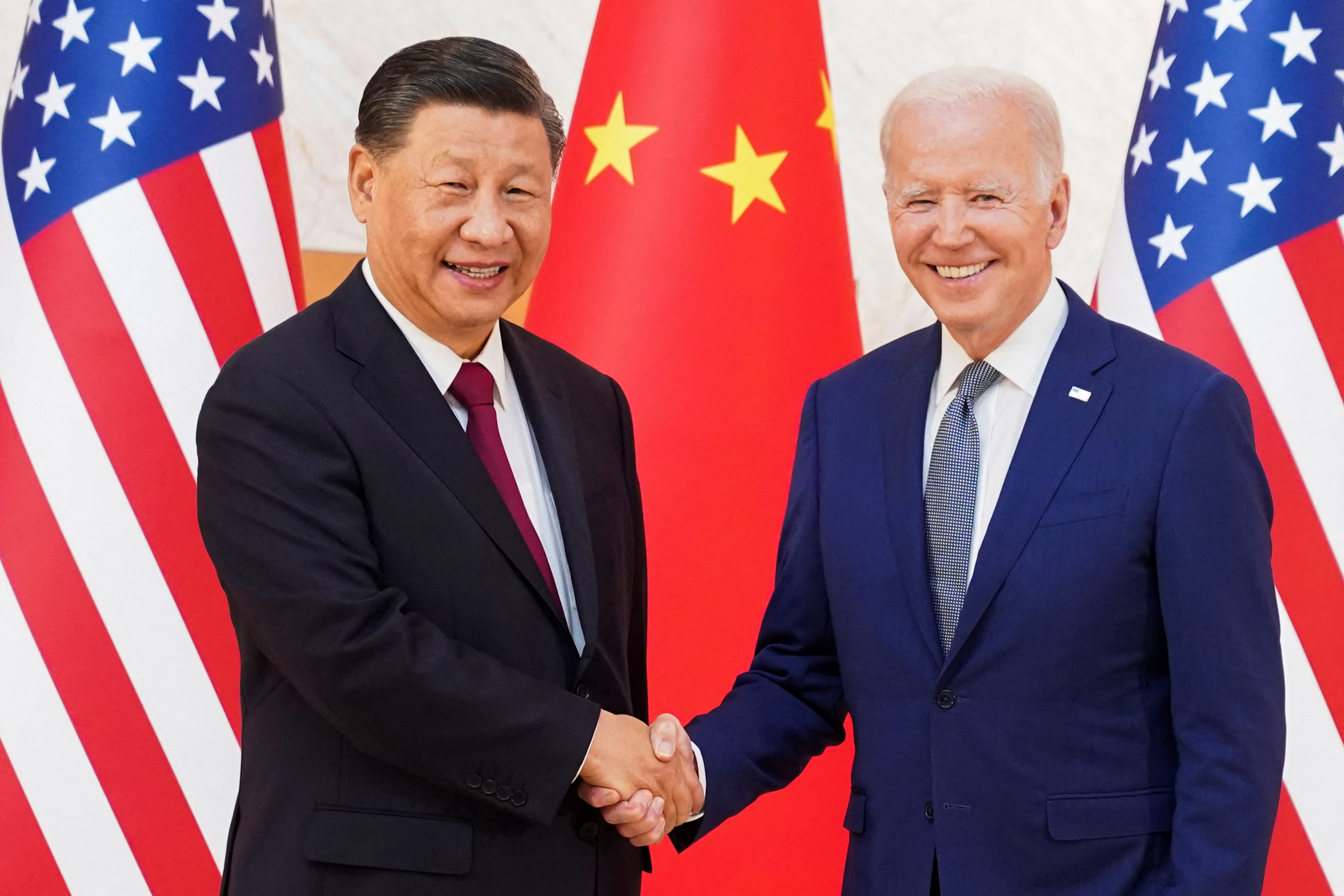 U.S. President Joe Biden and Chinese leader Xi Jinping agreed on Monday to resume cooperation on climate change and other issues, offering a boost to bogged down and behind schedule negotiations at the COP27 climate summit in Egypt

The leaders of the world’s two biggest emitters of greenhouse gases met at the G20 summit on the Indonesian island of Bali where climate change will be competing for time with issues such as the global economy and Russia’s war in Ukraine.

News of the rapprochement came just as COP27 climate negotiators at the Red Sea resort of Sharm el-Sheikh were looking for a sign that G20 nations were willing to stump up more cash and fresh commitments in the fight against rising global temperatures.

Teresa Ribera, Spain’s climate minister, said she was hopeful that the rapprochement would energise negotiations. “The two biggest emitters need to be cooperative and ambitious,” she told Reuters.

“This unequivocal signal from the two largest economies to work together to address the climate crisis is more than welcome; it’s essential,” Bapna said.

Heading into the last week of the two-week conference progress has been slow, frustrating negotiators who are struggling to find consensus on how rich countries should help developing nations meet the cost of climate-fuelled disasters.

The outcome on that issue, referred to in climate talks as “loss and damage”, could define the perceived success or failure of the COP27 talks.

One senior negotiator, who could not be named due to the sensitivity of the talks, said that after an opening week heavy on promises but light on new cash commitments, many developing nations were watching Bali closely for a signal that the richest economies were taking concrete actions.

Progress from the G20 group of the world’s wealthiest economies – and also its largest emissions producers – could come in the form of both cash and political signalling.

One issue some delegates and observers in Egypt were looking for progress on was the provision of climate finance to developing countries by multilateral development banks – the international financial institutions whose sovereign shareholders sit mostly within the G20.

“It’s important that they do that, and that will provide support and momentum for COP,” Avinash Persaud, special envoy on climate finance to Barbados Prime Minister Mia Mottley, told Reuters.

The United States is expected to announce an energy transition plan with Indonesia on Tuesday which will also involve other G7 nations – essentially a funding package to help switch from coal power to clean energy.

G20 leaders may also look to agree a statement on addressing environmental concerns, providing some relief after officials in August failed to agree a joint communique, amid objections over language used on climate targets and the war in Ukraine.