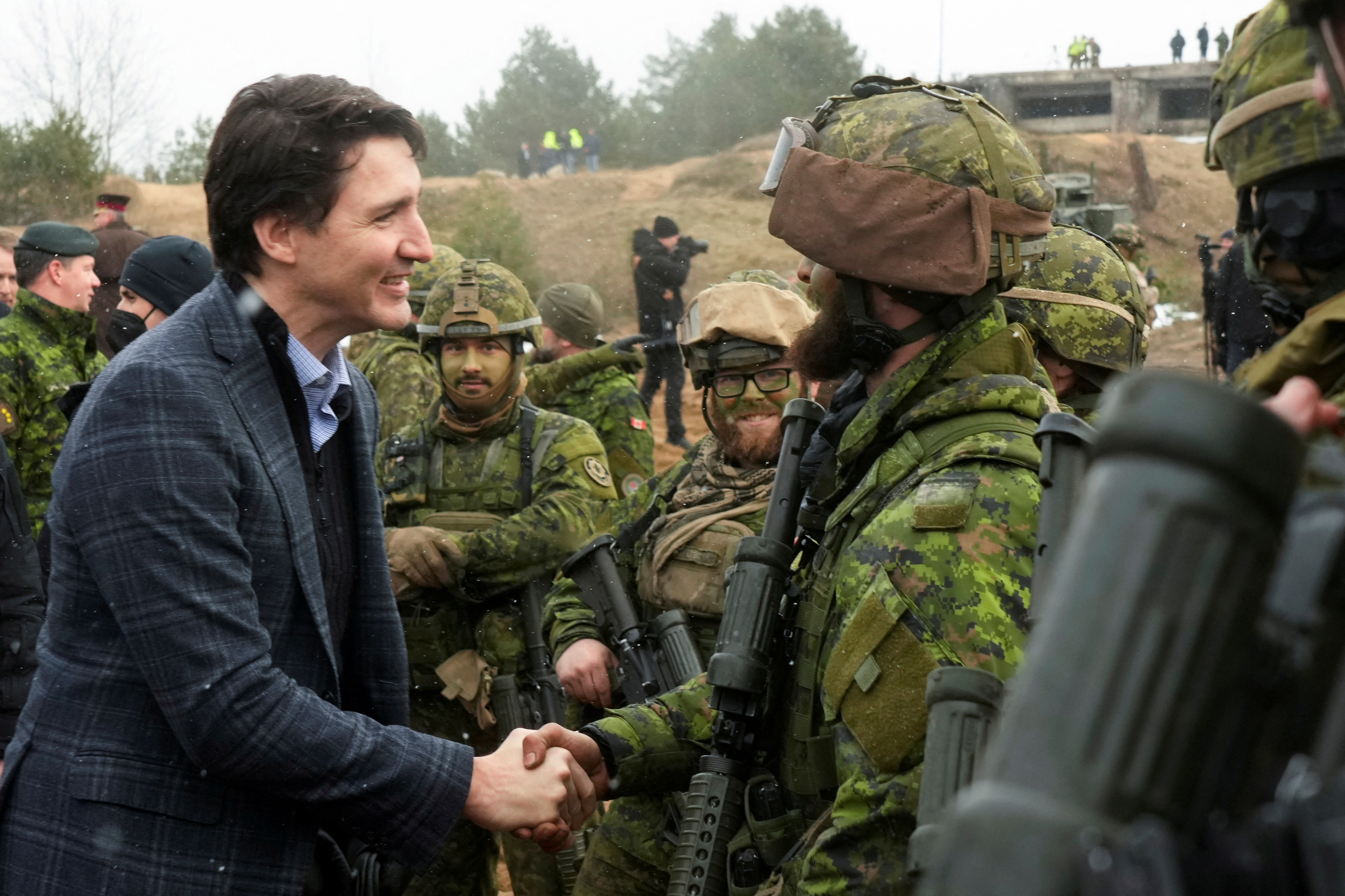 Canada launched its long-awaited Indo-Pacific strategy on Sunday, outlining C$2.3 billion ($1.7 billion) in spending to boost military and cyber security in the region and vowed to deal with a “disruptive” China while working with it on climate change and trade issues.

Canada is seeking to deepen ties with a fast-growing Indo-Pacific region of 40 countries accounting for almost C$50 trillion in economic activity. But the focus is on China, which is mentioned more than 50 times, at a moment when bilateral ties are frosty.

Four cabinet ministers at a news conference in Vancouver took turns detailing the new plan, saying the strategy was crucial for Canada’s national security and climate as well as its economic goals.

“We will engage in diplomacy because we think diplomacy is a strength, at the same time we’ll be firm and that’s why we have now a very transparent plan to engage with China,” Foreign Minister Melanie Joly said.

Prime Minister Justin Trudeau’s Liberal government wants to diversify trade and economic ties that are overwhelmingly reliant on the United States. Official data for September show bilateral trade with China accounted for under 7% of the total, compared to 68% for the United States.

The document underscored Canada’s dilemma in forging ties with China, which offers significant opportunities for Canadian exporters, even as Beijing looks to shape the international order into a more “permissive environment for interests and values that increasingly depart from ours,” it added.

Yet, the document said cooperation with the world’s second-biggest economy was necessary to address some of the “world’s existential pressures,” including climate change, global health and nuclear proliferation.

“China is an increasingly disruptive global power,” said the strategy. “Our approach … is shaped by a realistic and clear-eyed assessment of today’s China. In areas of profound disagreement, we will challenge China.”

The document, in a section mentioning China, said Ottawa would review and update legislation enabling it to act “decisively when investments from state-owned enterprises and other foreign entities threaten our national security, including our critical minerals supply chains.”

“Because the region is both large and diverse, one size definitely does not fit all,” Canadian Chamber of Commerce President Perrin Beatty said in a statement, adding that Canada’s priorities will need to be very nuanced both between and within countries.

The document said Canada would boost its naval presence in the region and “increase our military engagement and intelligence capacity as a means of mitigating coercive behavior and threats to regional security.”

The document said Ottawa was engaging in the region with partners such as the United States and the European Union.

Canada needed to keep talking to nations it had fundamental disagreements with, it said, but did not name them.