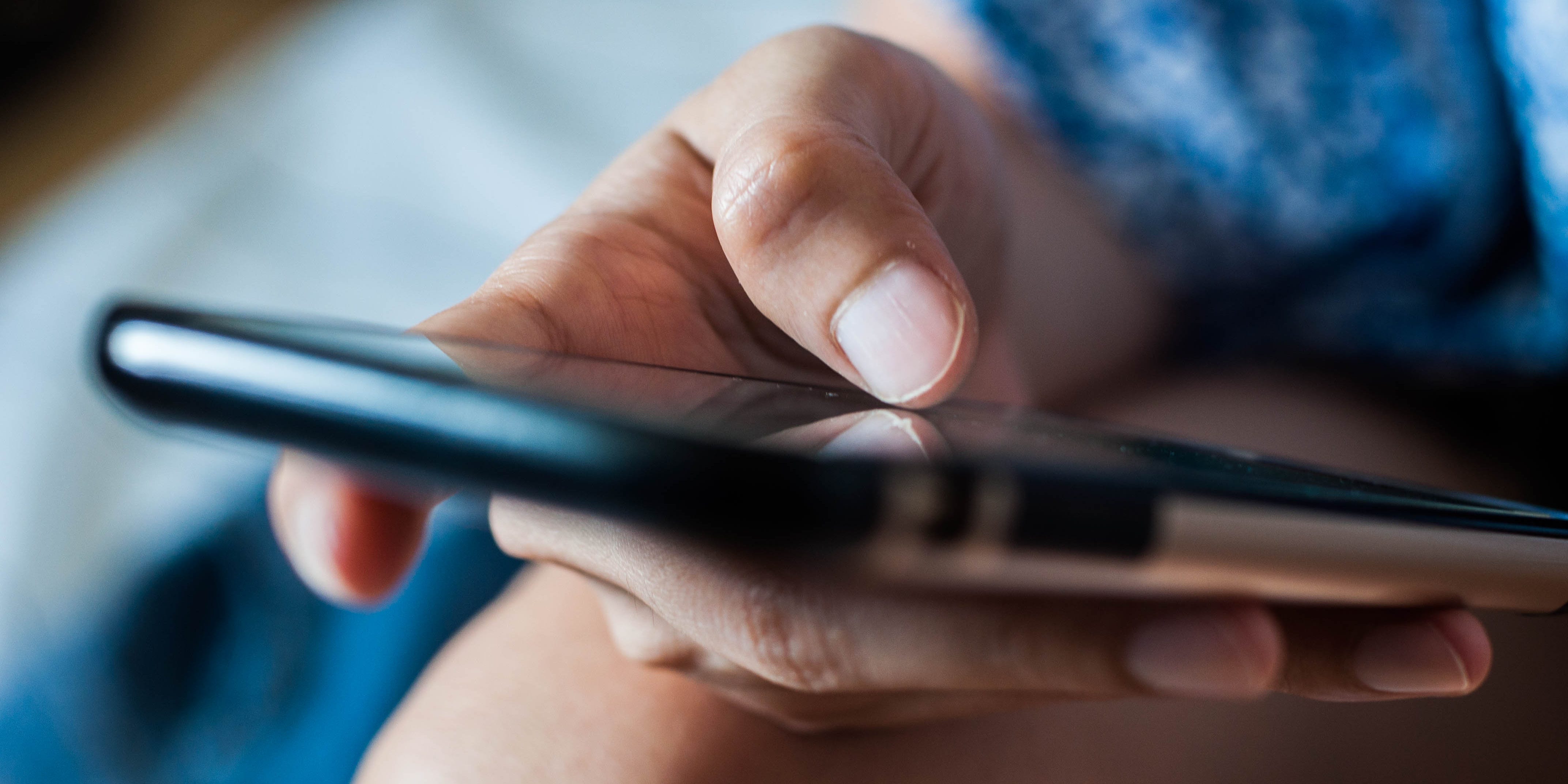 There are a few different steps you can take to get a sense of whether someone has blocked your iPhone number.

Knowing your phone number is blocked is, if nothing else, a good way to know where you stand with someone.

While it’s likely not OK to go ahead and contact someone who blocked you without their consent, there are a few ways you could try to check if you’re blocked.

How to know if someone blocked you on iPhone

But to get a sense of whether you’re blocked, you could try several different methods and cross-reference your results.

Check the color of your texts

iMessages are sent over the internet, and SMS messages are sent through your carrier. If one isn’t working, there may be a wider technical issue and it may be worthwhile to try the other.

Send them an iMessage

If the person you suspect has blocked you has an Apple device, you can try sending them a courteous iMessage.

Whenever you send someone an iMessage, you’ll see the delivery status right below it. If you haven’t been blocked, the status will read “Delivered.” And if the person has enabled read receipts, it will later turn to “Read” once they open the message. 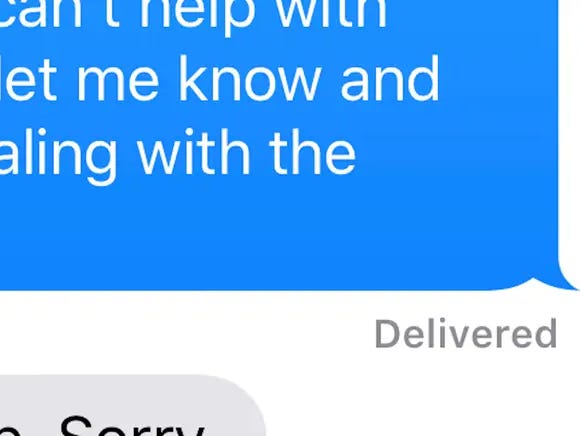 Check to see if the SMS message was delivered or not.

A red flag that you’ve been blocked is when you don’t see the delivery status or the read receipt at all. The message you just sent will still be in a blue bubble, but it will have no delivery status below it – not even a “Not Delivered.”

Quick tip: A quick way to tell if it’s a network problem behind your iMessage not going through, as opposed to being blocked, is that the Messages app may try to resend it as an SMS message instead.

Send them an SMS message

When you send them an SMS and you get the “Delivered” notification underneath it, you weren’t blocked. If you get a notification like “Message Not Delivered” or you get no notification at all, that’s a sign of a potential block.

Quick tip: If you get an auto-generated response telling you why the message didn’t go through, you can relax. You wouldn’t receive an auto-response if the person blocked you.

Give them a phone call

Next, you could try calling the person. If the call goes right to voicemail or rings once (or a half ring) then goes to voicemail, that’s further evidence you may have been blocked.

After you’ve tried calling them a few times with no luck, then it’s time to hide your number when calling them.

Call again, but this time dial *67 before you type in the phone number. If it rings through normally with this masked phone number (or if the person answers), then that almost definitely means your number was blocked.

Similarly, by disabling caller ID in your phone’s settings, you can see if it’s just your number that’s having issues connecting to the other device.

On iPhone, you can disable caller ID (assuming your carrier allows it) by opening your phone’s settings and navigating to Settings > Phone > Show My Caller ID and disabling it. 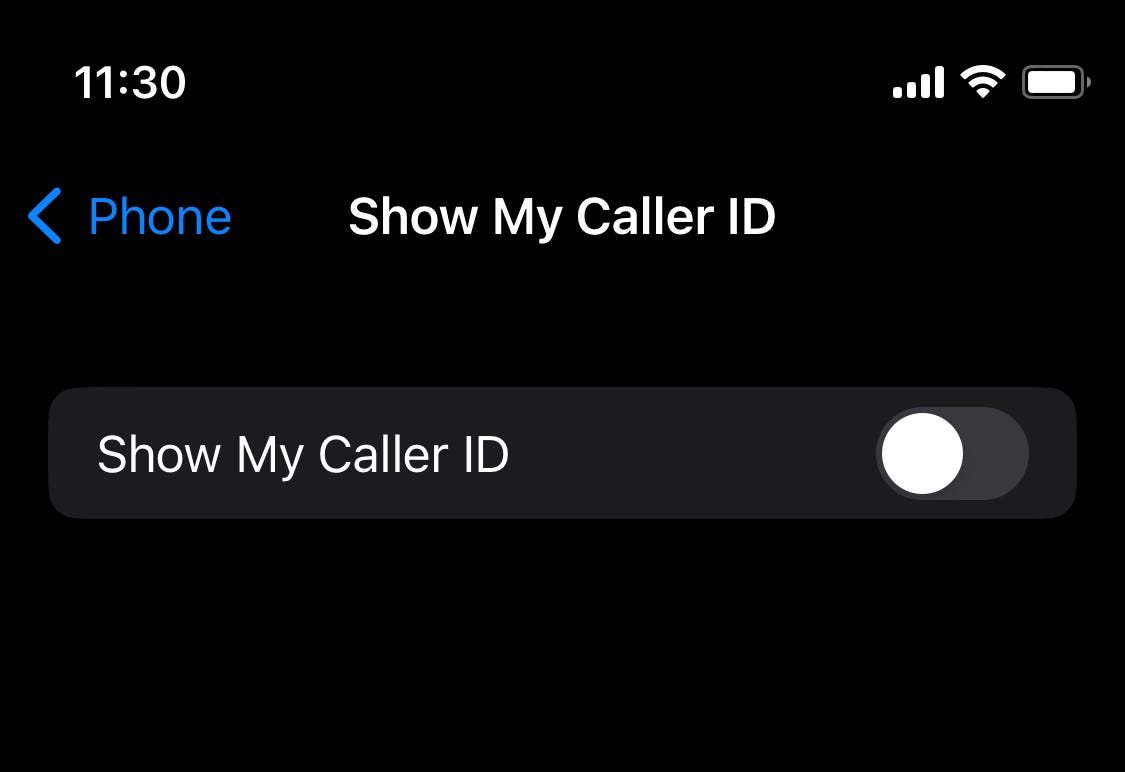 You can turn Caller ID off and try calling the number.

Try a different number or device

You may be able to call the person on a different number, or with a different phone entirely, to see if you get the same result. If you’re still unable to reach them, there may be a technical issue with the receiver’s phone.

Check if they’ve also blocked you on other messaging apps

If the person is set on blocking you, they will most likely block you in other places as well. For example, try looking for signs that you’ve been blocked on social media platforms like Facebook, Twitter, Instagram, and Whatsapp.

If by any luck they haven’t blocked you there as well, they will see your message when they’re back online, but they may not respond. In that case, make the message you send them count, but be polite if you want to get to the bottom of why they blocked your texts and calls.

Try to wait out the issue

If you try to call someone and it goes right to voicemail, you might have been blocked. But on the other hand, the person’s phone might be turned off or have a drained battery, or they might simply be in Airplane Mode or Do Not Disturb mode.

iPhones have many ways to automatically block calls without blocking a number — the person you’re trying to call may just have one of these settings turned on.

Otherwise, they might have immediately sent you to voicemail because they were on another call, in class, or just didn’t want to talk at the moment.

Quick tip: If someone’s Do Not Disturb is preventing you from having urgent conversations, you may want to ask them to enable a feature known as Emergency Bypass, which lets your calls get through. Learn more about the iPhone’s Do Not Disturb settings here.

Likewise, a text message that isn’t delivered might be a result of poor cell service or occasional glitches in iMessage, not a fracture in your relationship. Wait a few hours, or even a day, and try to call or text again and see how it goes.

If nothing else has worked so far, it’s likely that you’ve indeed been blocked. If that’s the case, it’s best to respect the boundaries of the person who blocked you by not contacting them further.