Facebook approved a series of online ads promoting violence in Brazil, days after protesters ransacked government buildings, according to a new report.

In an attempt to stem the flow of posts inciting violence online, Facebook’s parent company Meta (META.O) said it had designated Brazil as a “temporary high-risk location” and removed content calling for people to take up arms or forcibly invade government buildings.

However, four days after the uprising, human rights organisation Global Witness found Facebook was still allowing ads containing death threats and other calls to violence on its platform.

Using fake accounts, the group submitted 16 bogus ads to run on the platform, 14 of which were approved for publication.

Among the approved ads were messages which read, in Portuguese: “We need to unearth all the rats that have seized power and shoot them”, “We need a military revolution to restore the rule of law”, and “Death to the children of Lula voters”.

Leftist President Luiz Inacio Lula da Silva took office on Jan. 1 after defeating Bolsonaro in a runoff election in October. Bolsonaro refused to concede defeat, however, and some supporters claimed the election was stolen.

Global Witness also submitted the ads for approval on YouTube, but the video-sharing platform immediately suspended the group’s accounts.

Global Witness said it withdrew the ads from Facebook before any other users could see them.

“In the aftermath of the violence in Brasilia, Facebook said they were ‘actively monitoring’ the situation and removing content in violation of their policies. This test shows how poorly they’re able to enforce what they say,” said Rosie Sharpe, digital threats campaigner at Global Witness.

“YouTube’s much stronger response demonstrates that the test we have set is possible to pass.”

Meta spokesperson Mitch Henderson said Global Witness’ small sample of ads was not representative of how the company enforced its policies at scale.

“Like we’ve said in the past, ahead of last year’s election in Brazil, we removed hundreds of thousands of pieces of content that violated our policies on violence and incitement and rejected tens of thousands of ad submissions before they ran.

“We use technology and teams to help keep our platforms safe from abuse and we’re constantly refining our processes to enforce our policies at scale.” 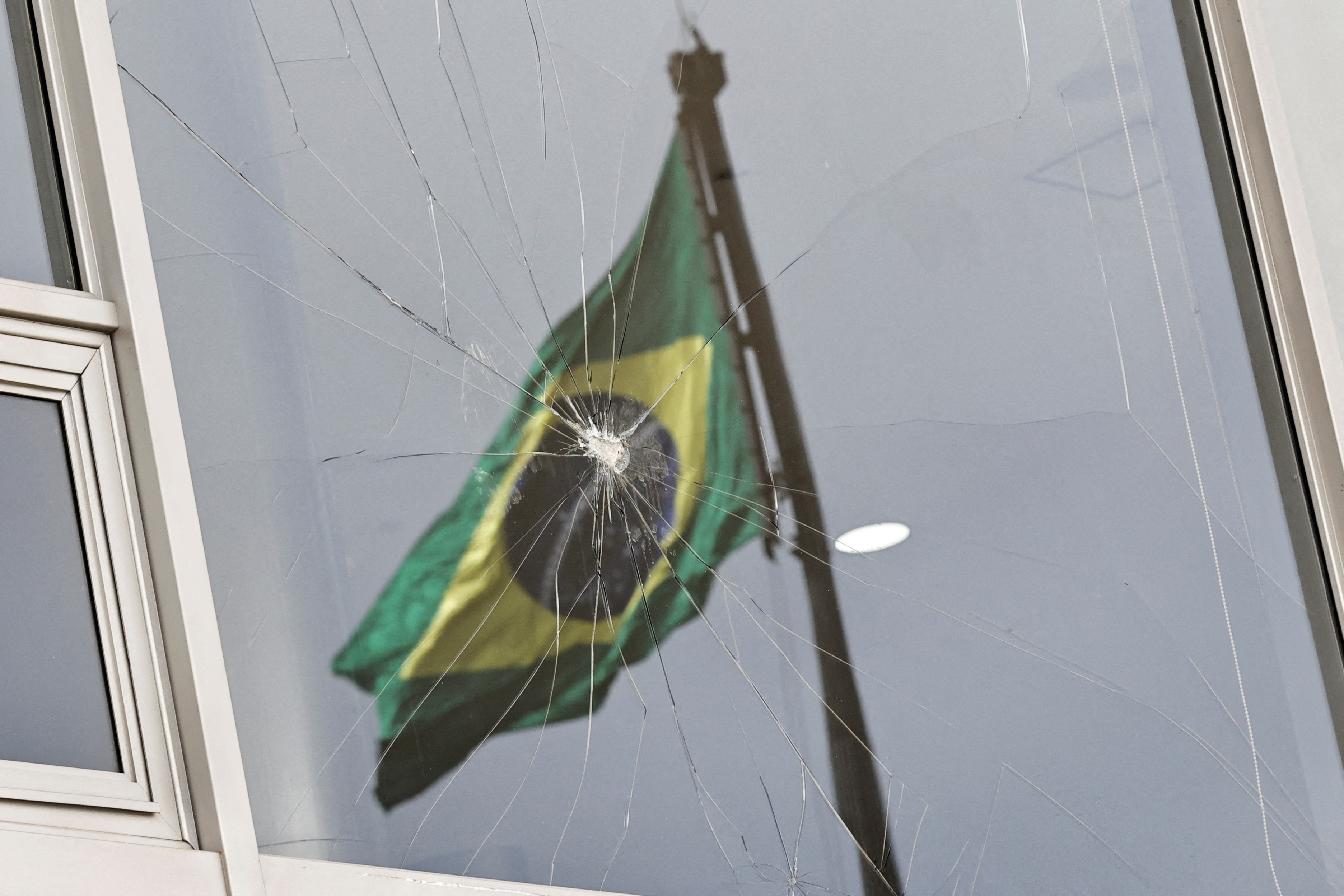 Brazil’s flag is reflected on a broken window, after the supporters of Brazil’s former President Jair Bolsonaro participated in an anti-democratic riot at Planalto Palace, in Brasilia, Brazil, January 9, 2023. REUTERS/Ueslei Marcelino 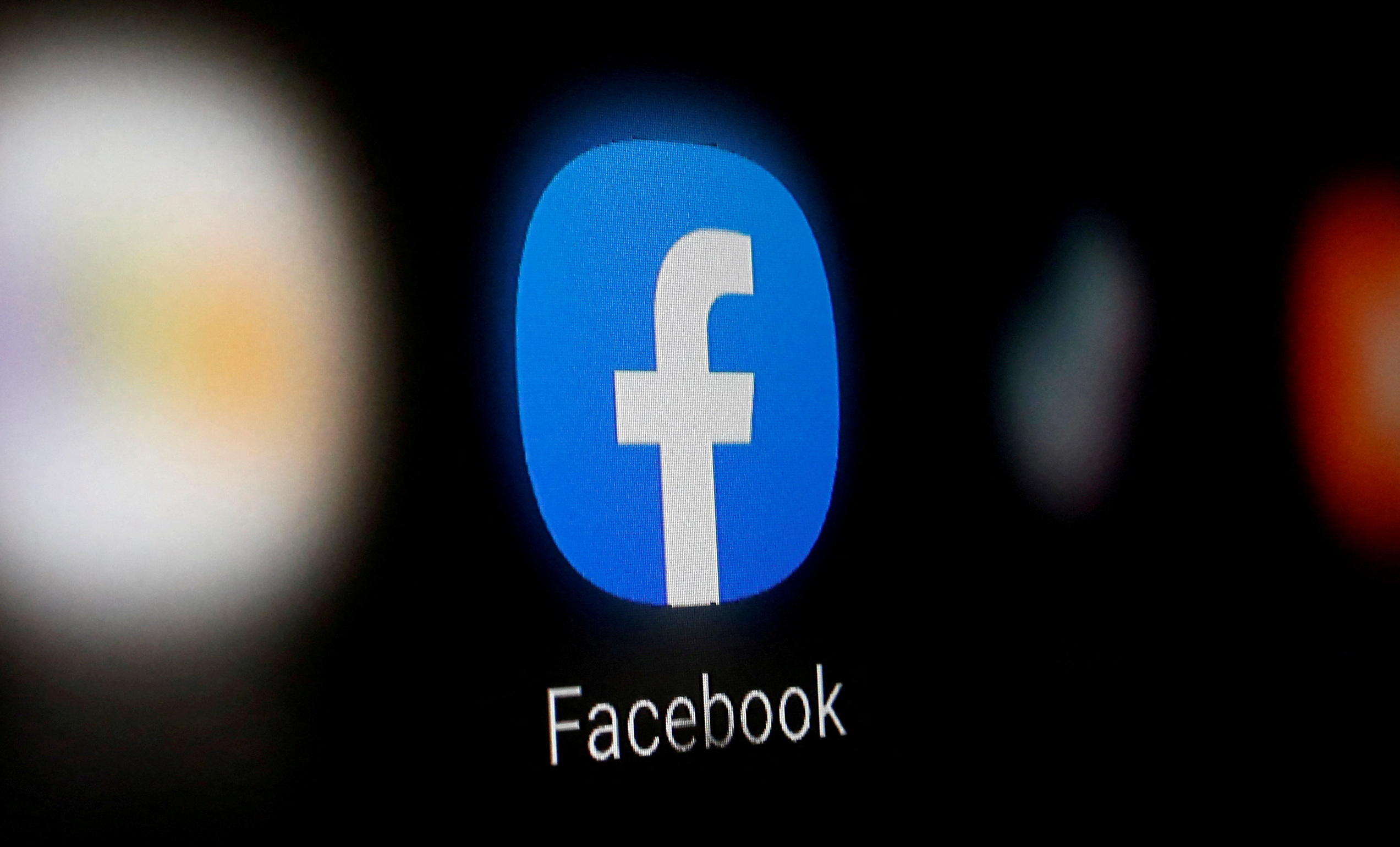 A Facebook logo is displayed on a smartphone in this illustration taken January 6, 2020. REUTERS/Dado Ruvic/Illustration