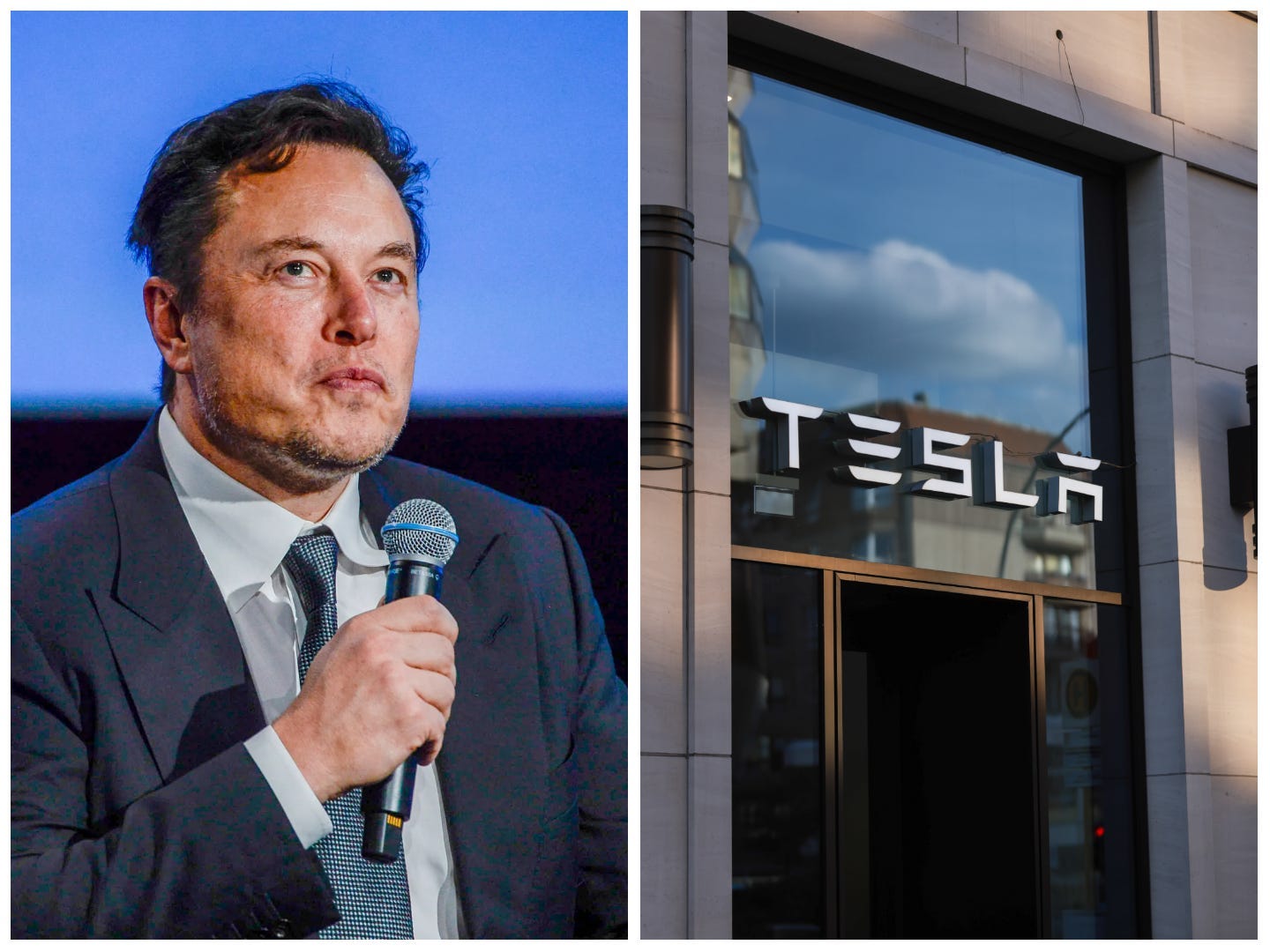 A Tencent executive who helped lead the Chinese tech giant’s 2017 investment in Tesla said he believes the electric car firm will “keep blowing our minds,” despite Elon Musk being distracted by Twitter.

In an interview with CNBC, Tencent’s chief exploration officer David Wallerstein said he is still confident that Tesla will thrive, even if Musk remains preoccupied with Twitter.

Since Musk bought Twitter for $44 billion in October, Tesla’s stock has dropped by over 40%, with investors fearful that Musk’s focus on Twitter could lead to issues at the carmaker.

“Certainly, if a leader is get distracted across many companies it’s hard to focus and Elon has a lot of projects. I think they’re still doing great work,” Wallerstein told CNBC. “I would count on them [Tesla] to keep blowing our minds with what they do with technology.”

He said although there are likely to be a lot of competitors on the rise, this will be “really good for the planet,” because electric car sales will rise.

Wallerstein led an investment from the Chinese tech giant into Tesla in 2017, taking a 5% stake worth about $1.78 billion at the time. Tencent has since divested its stake in Tesla, and no longer holds any Tesla stock, per data compiled by Bloomberg.

“We saw a huge potential in the company, the category of EVs (electric vehicles) but also a huge amount of respect for the way Elon was driving the company,” Wallerstein said of the 2017 investment.

Wallerstein’s role as CXO is about “thinking about existential global challenges facing humanity,” he said in an interview with the World Economic Forum in October.

“And then, on the other hand, developing new approaches, often novel technologies, breakthrough technology that give us more tools as humanity to tackle these big challenges.”

Musk is currently fighting lawsuits against him by shareholders who said he manipulated Tesla stock prices through his “funding secured” tweet in 2018,  in which he claimed the company was going private.

His lawyer Alex Spiro argued in court on Thursday that Musk had simply used “the wrong words,” in the tweet.

“You will come to learn very soon that this was not fraud, not even close,” he added.