Global stock prices rose on Friday, with shares of Netflix boosting the S&P 500, while the dollar jumped against the Japanese yen as the Bank of Japan governor repeated the central bank will maintain its ultra-loose monetary policy.

A world stock index was still on track for a weekly loss, however, on mounting worries of a looming a global economic slowdown.

Netflix Inc (NFLX.O) was up nearly 7% in late-morning U.S. trading. The streaming video company said late Thursday it had picked up more subscribers than expected at the end of last year. Also, its co-founder Reed Hastings stepped down as chief executive.

The dollar was on track for its biggest daily gain against the yen in about two weeks after the BOJ governor’s remarks.

“There are some doubts within the BOJ whether the boost in inflation in Japan is going to deliver them all the way back to 2%,” said Thierry Wizman, global FX and rates strategist at Macquarie in New York.

At the same time, investors have worried that the U.S. Federal Reserve and the European Central Bank may be too aggressive in tightening monetary policy to battle inflation.

U.S. Treasury yields rose as investors wondered how much the Fed would keep raising rates. Also, investors bet that a recent bond rally may be overdone in the short-term. 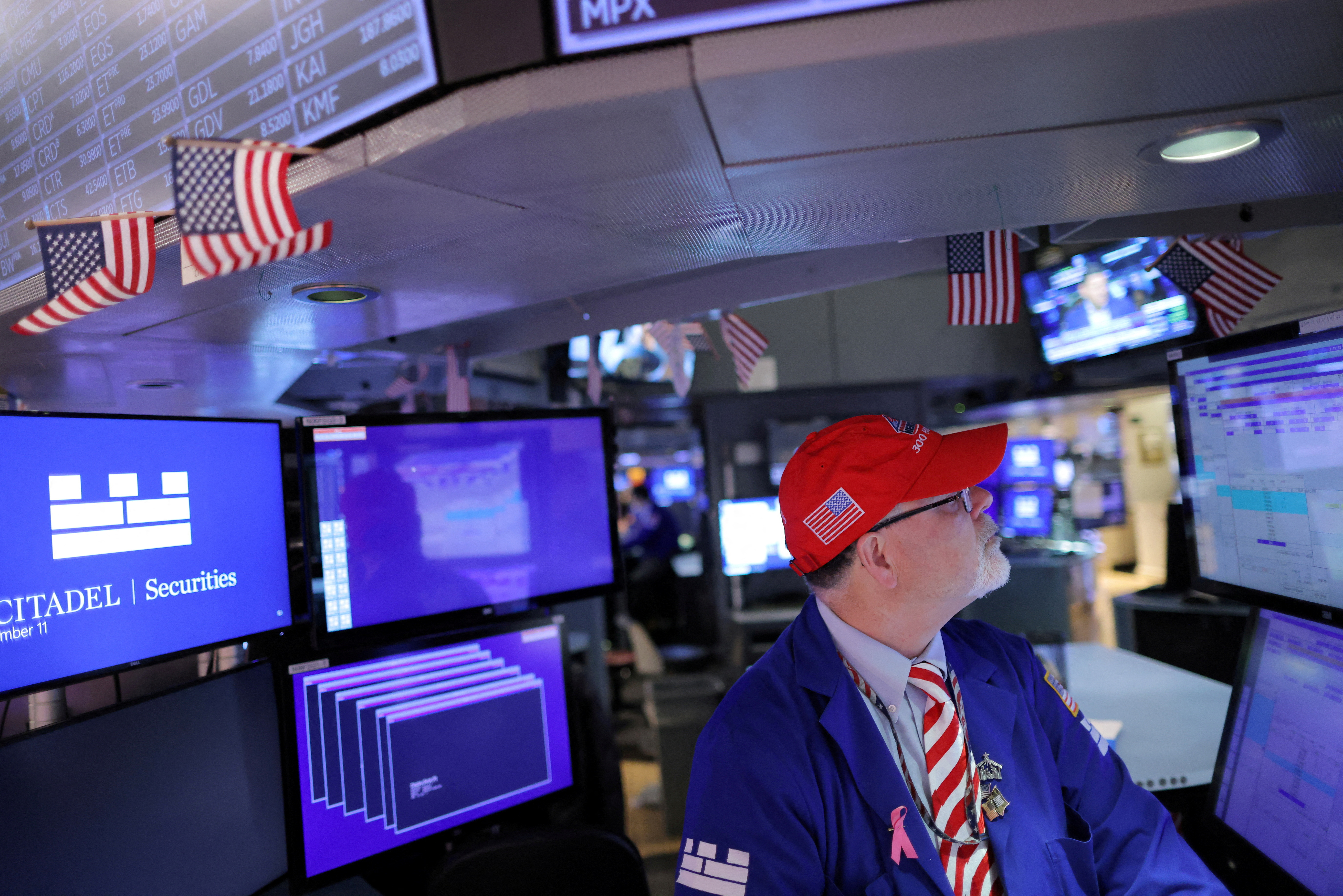 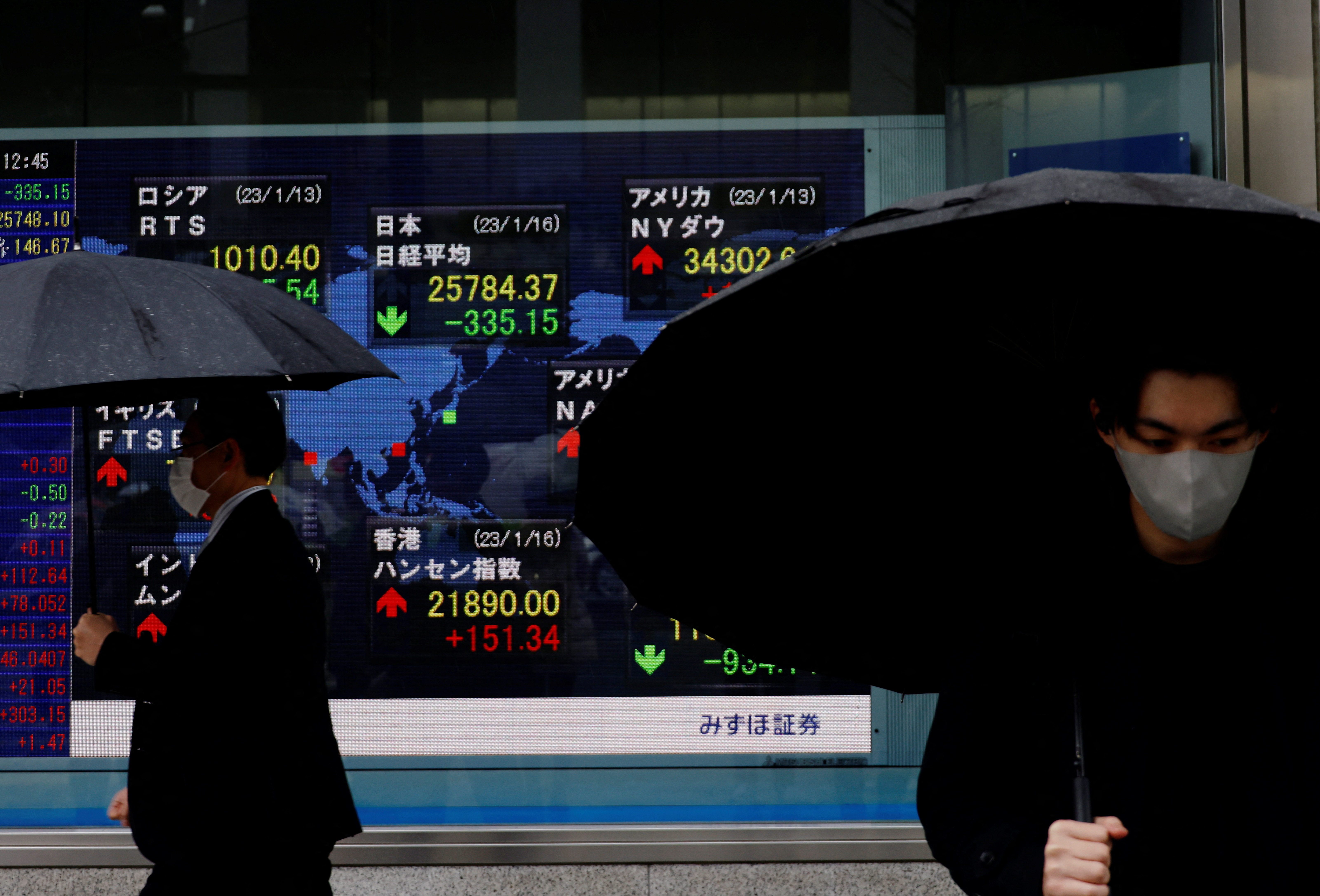 Men walk past an electric board displaying Nikkei and other countries’ indexes outside a brokerage in Tokyo, Japan January 16, 2023. The characters on the screen reads,”government bonds”. REUTERS/Kim Kyung-Hoon