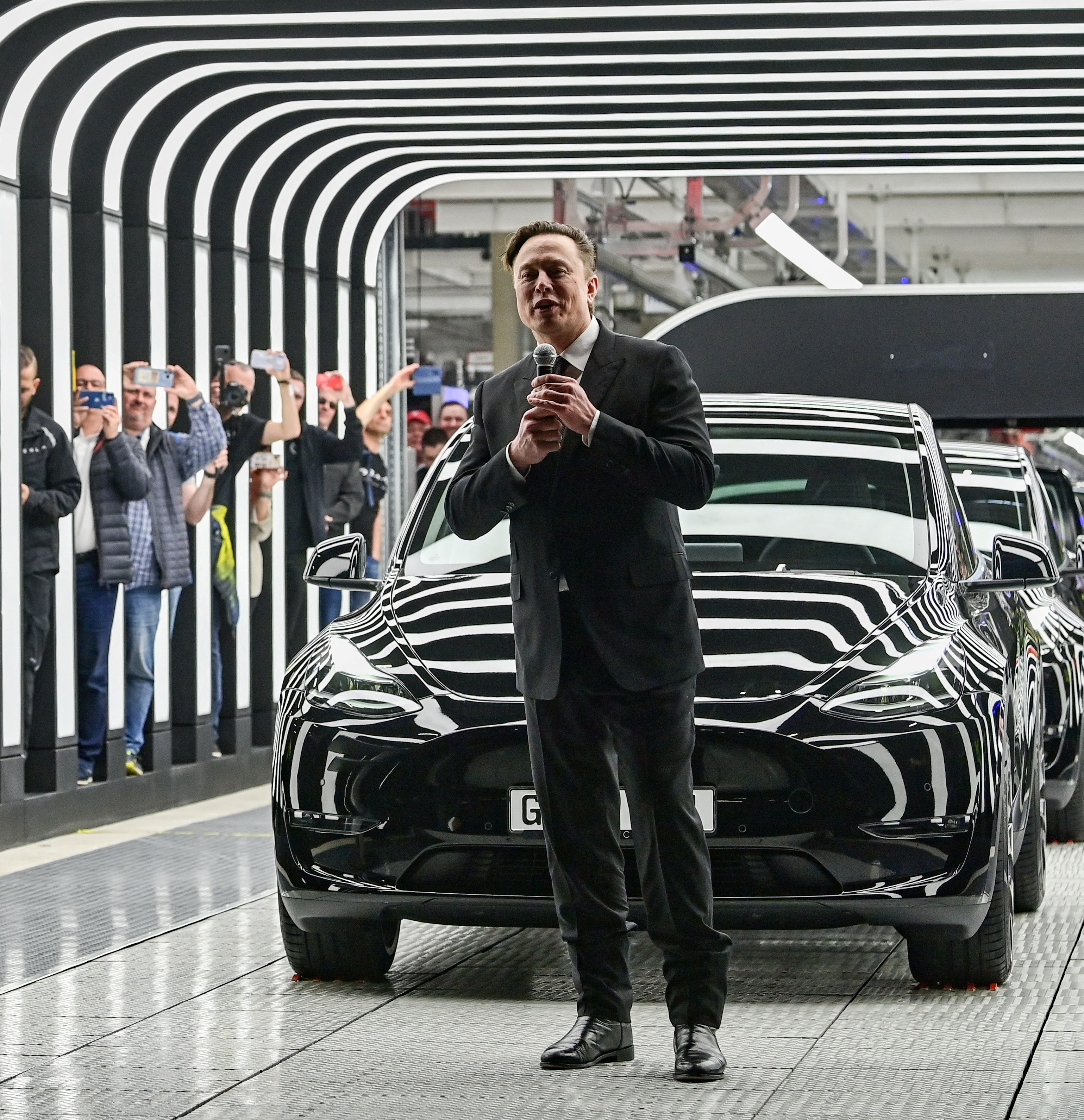 Elon Musk, Tesla Inc’s (TSLA.O) chief executive, will take the stand on Tuesday morning in San Francisco a day after telling a jury that he had financial support in 2018 to take the electric car maker private, which shareholders allege was a lie.

Musk is defending against claims he defrauded investors by tweeting on Aug. 7, 2018, that he had “funding secured” to take Tesla private at $420 per share, and that “investor support is confirmed.”

“With SpaceX stock alone, I felt funding was secured” for the buyout, Musk told a jury on Monday, referring to the aerospace company where he is also chief executive officer.

He said he chose not to take Tesla private due to a lack of support from some investors and a wish to avoid a lengthy process. Musk testified for about five hours on Monday and for less than 30 minutes on Friday.

The trial tests whether the world’s second-richest person can be held liable for his sometimes rash use of Twitter.

Tesla’s stock price surged after Musk’s 2018 tweets, only to fall as it became clear the buyout would not happen. Investors say they lost millions of dollars as a result.

A jury of nine will decide whether the Tesla CEO artificially inflated the company’s share price by touting the buyout’s prospects, and if so by how much.

Musk testified that when tweeting about the financing, he was saying “not that it will happen, but that I am thinking about it,” and that it was his “opinion” that funding was secured.

In addition to saying he could have funded the deal through SpaceX, Musk testified on Monday that he met on July 31, 2018, with representatives of Saudi Arabia’s sovereign wealth fund, the Public Investment Fund, at Tesla’s factory in Fremont, California.

He acknowledged that a takeover price was not discussed, but said the Saudi representatives made clear they would do what it took to make a buyout happen.

Lawyers for Al-Rumayyan did not return a request for comment.

After Musk finishes his testimony, Ryan Brinkman, a stock analyst for JPMorgan and Martin Viecha, the head of investor relations at Tesla, are expected to be called to the witness stand.