Half of the mass attacks in the United States from 2016-2020 were sparked by personal, domestic or workplace disputes, according to a new U.S. Secret Service report that aims to prevent violence by identifying warning signs.

The attackers were overwhelmingly men, often with histories of mental health symptoms, financial insecurity or engaging in domestic violence. Guns were typically the weapon of choice.

The report comes days after a pair of mass shootings in California took the lives of 18 people and as authorities searched for motives in the attacks, both linked to older men.

Mass shootings have become a regular occurrence in the United States in recent decades, but lawmakers remain divided on the solutions, with Democrats calling for more gun control measures while Republicans focus on mental health and increased security.

The 70-page report, issued on Wednesday by the Secret Service’s National Threat Assessment Center, examined 173 incidents where three or more people were harmed. The attacks targeted workplaces, schools, religious institutions and public transportation, among other locations, killing 513 people and injuring 1,234.

Lina Alathari, the center’s chief, told reporters that it is common to see behaviors among perpetrators that might have helped others identify a problem beforehand.

The report found that firearms were used in 73% of incidents, including by some prohibited from owning them.

State-level “red flag laws” that allow for the court-ordered removal of guns from someone presenting a risk could limit such attacks, the report said. 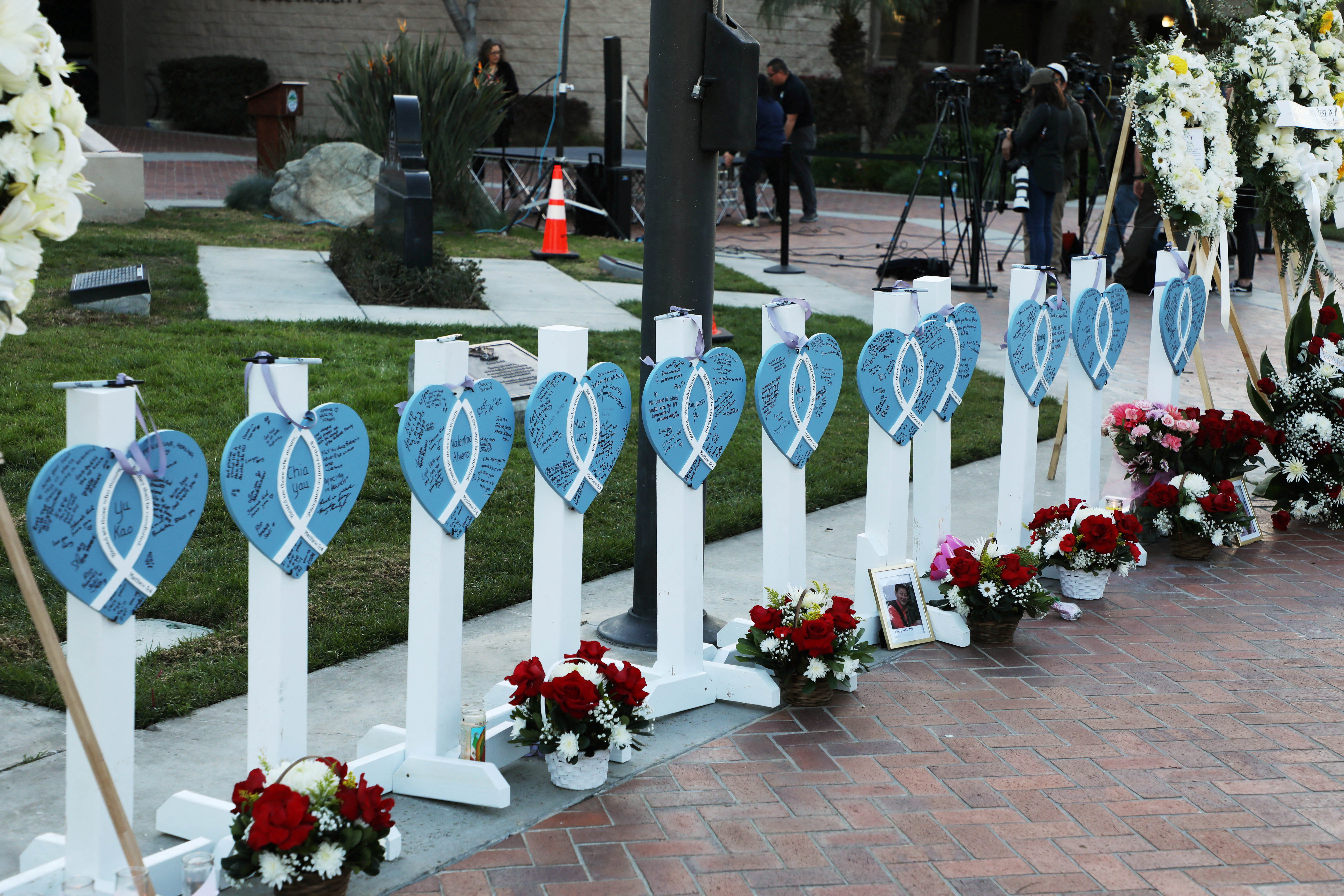 The names of the eleven people killed are written on hearts as people gather for a candlelight vigil after a mass shooting during Chinese Lunar New Year celebrations in Monterey Park, California, U.S. January 24, 2023. REUTERS/David Swanson 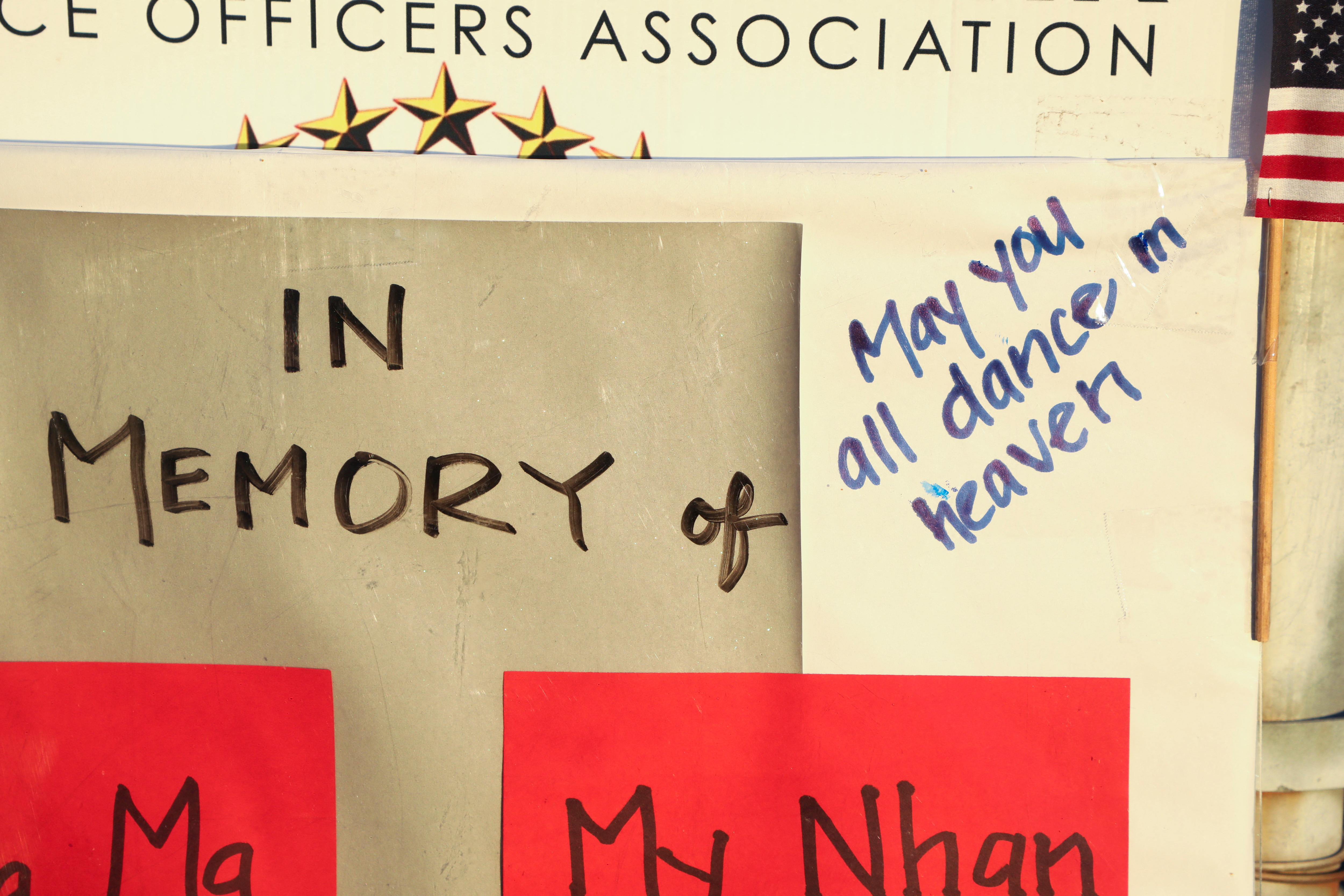 A view of a sign in memoriam is seen as people gather for a candlelight vigil after a mass shooting during Chinese Lunar New Year celebrations in Monterey Park, California, U.S. January 24, 2023. REUTERS/David Swanson